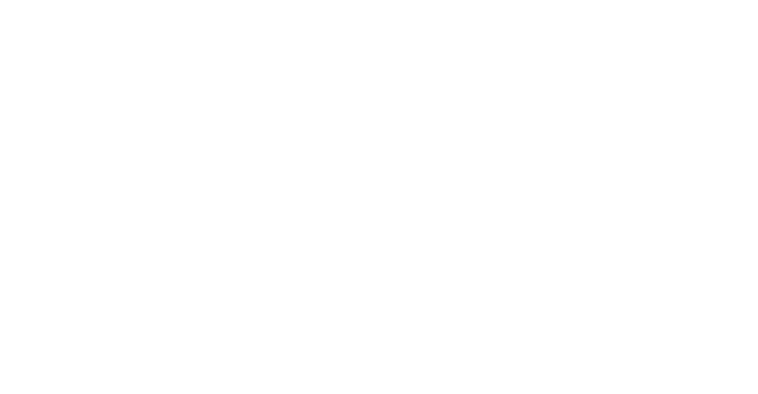 Steam must allow users to resell their games [ENG]

While the UK High Court is busy banning piracy sites, the French High Court has just finished up another battle with Steam. The French High Court has just ruled that Valve must make some drastic changes to their digital games storefront, Steam, stating that all French users must be allowed to resell their digital games. The legal dispute was led by the French consumer rights association, the UFC Que Choisir, who initially filed the lawsuit against Valve back in 2015. As it stands currently, purchases made on Steam are tied to your account, and once redeemed, cannot be resold–only refunded under certain circumstances.

The court ruled that not allowing for consumers to resell their digital library goes against European law, and that Valve has 30 days to comply, or will risk a daily fine of 3,000 Euros for up to six months, until a change is made. Valve, not pleased with the ruling, has decided to appeal the decision, with a representative claiming, « We disagree with the decision of the Paris Court of First Instance, and will appeal it. The decision will have no effect on Steam while the case is on appeal ».

Previously, Valve dealt with an Australian legal battle, in which the courts ruled that Valve must implement a refund policy, which it appealed, and then lost against. A year after, Steam added a refund policy for games purchased on the storefront. Should Valve’s appeal be dismissed, it could also open the gates to other digital storefronts being investigated, fined, and forced to add a method of reselling their digital titles. 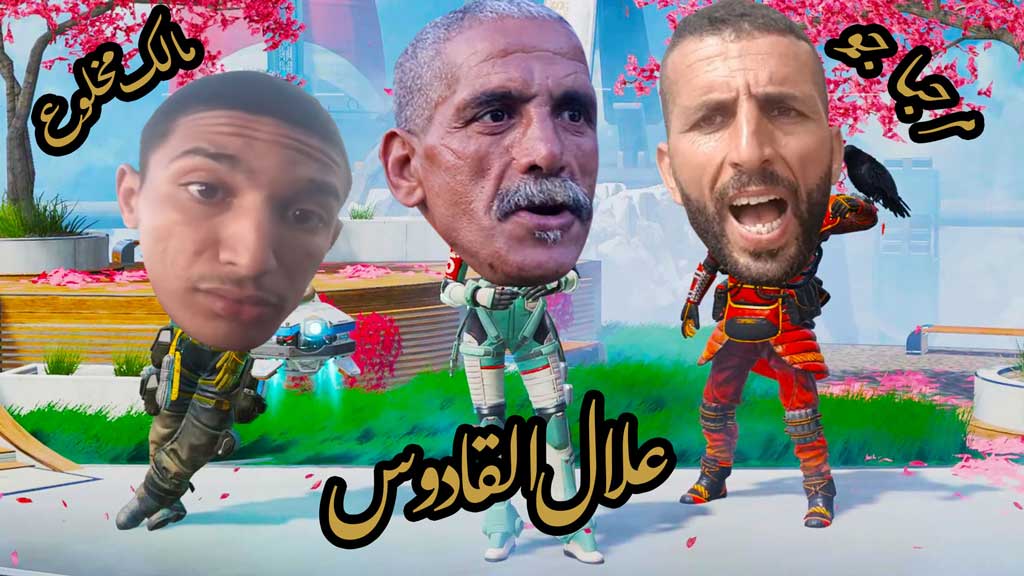 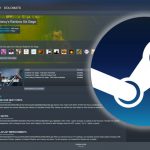