Rage 2 is a first-person shooter (PC) game developed by Avalanche Studios, in cooperation with iD Software, and published by Bethesda Softworks. Rage 2 is the sequel to 2010’s video game Rage. In Rage 2, the player takes control of Walker, a lone ranger living on post-apocalyptic Earth.

The world as we know it has been destroyed in a cataclysmic event caused by an asteroid impact on the earth. Mankind has become nearly extinct – now only small human factions exist. One of them, the Authority, declares itself as the new leading power. Wastelands, spreading outside human control, has been taken over by dangerous mutants. Walker must navigate the hostile grounds, seeking vengeance against the Authority.

This content was copied from https://www.g2a.com/rage-2-standard-edition-bethesda-key-europe-i10000176930001. It is protected by copyright, all rights reserved. If you want to use it, you are obligated to leave the link to the original source. 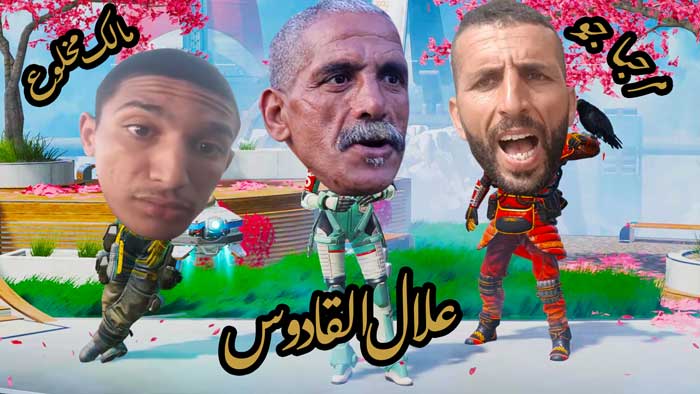 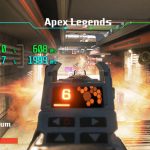 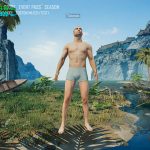