Fear the Wolves is a competitive Battle Royale FPS by Vostok Games, bringing STALKER DNA to the brutal 100-player arena.

The game drops players, in squads or as lone wolves, into the oppressive environments of a radiation-ravaged Chernobyl, spread across a 25km2 map and forced to fight to be the last one standing.

Another, to-be-unveiled mode also brings an exciting twist to the genre. 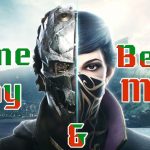 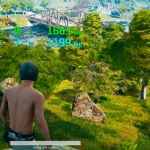